We live in troubling times

We live in troubling times for sure… growing up in the 1970’s and 1980’s I was very conscious of the possibility of nuclear conflict and even as a teenager I was aware of the dangers of east and west, and yet I felt confident in the world leaders at that time. We had powerful, strong western leaders and powerful courageous leaders in the east within the Soviet Union that between them brought the end to a period of world history that we refer to as the cold war.

The cold war itself created stability too, sure no conflict or near conflict is good but everyone knew where everyone stood. In many ways, it was close to a worldwide gentleman’s agreement to put it rather off handily into a category. War games would be played out, espionage would continue daily, and each side would convince its people that they were acting in the good faith of the world. Eventually through incredible diplomacy, the period came to an end and for a while, afterwards, the world enjoyed a rebirth of opportunity with excitement and anticipation of the outcome ahead.

So where has it gone wrong now and why…? To be truthful I could write a full detailed book on where I personally believe things have gone wrong and the cause of it. Is it the abuse of multi-national companies in the search of oil and gas that has fuelled conflict in the middle east since the early 90’s, or is it the globalisation that has been fast-forwarded by the rise of the world wide web and social media allowing voices to be heard that have blinded individuals to reality? Too many of the millennials believe what they read on and see on blogs and vlogs with poor reporting by individuals who have a set agenda often towards the far right but equally in the opposite of the left too. The previously fought after centre-ground of politics is no more the battleground, in fact, it seems to be one extreme or the other. A lack of real strong western leaders and in this I refer to the weak leadership through Europe and in the USA compared to a strong and getting stronger eastern leadership from Russia and China.

The economies of the middle east and eastern Asia have been able to develop and grow on the back of the western economies that have strived to produce products cheaper and make more money but in the long term have grown the wealth of the said mentioned regions. One could say openly that the short-sighted plan of the west has backfired to a point where the east is now benefiting and learning from the errors of the west.

Look at China… a country that relied on manufacturing, of which over 70% of manufacturing companies literally were export only and not allowed to sell internally, this is now changing, wealth within China has allowed a billion population to be attractive to its own market drivers. So, China realising that it was dependent on the west antics literally has changed its economy and continues to do so, enabling an internal business to go on that will eventually create a shield from world economic issues. Further to this China has expanded its international expertise to include investing in Africa infrastructure and other developing countries to a point that it rivals that of the colonial periods of Great Britain, France, Germany and Netherlands in centuries gone past. Old railways that were once British and been allowed to fall apart and no longer used are now redeveloped by Chinese money, operating profitably and creating a world loyalty from each region towards China. We have seen this played out in history many times.

However, back to the point of this article. I personally am greatly concerned by the situation in North Korea, Asia and the Middle East. They are tinderboxes of trouble and all activity here will affect business and life in the western economic communities this cannot be avoided. We live now in an era where fundamentalist, economic and political uncertain exists in a large area of the world and this is without driven by access to information online, and we have truly weak leaders. Our children rely on a better future, our children rely on us to make a better world, not destroy through the chasing of money and arrogant threats of primeval behaviour. All conflict can be resolved through education and kindness, I am not saying that wars will not happen, sometimes they are the only option but really in 2017 should we be confronted with countries threatening to get nuclear weapons and leaders who are either too bold or too weak to act sensibly.

I blame the current world position on the leaders from the mid-1990’s in the UK, USA, Europe, Russia and beyond for incredibly poor political skills with ensuring the world has long-lasting peace. Globalisation will only ever work if everyone is on board and in agreement.

We live in troublesome and worrying times and we all need to be fully aware. 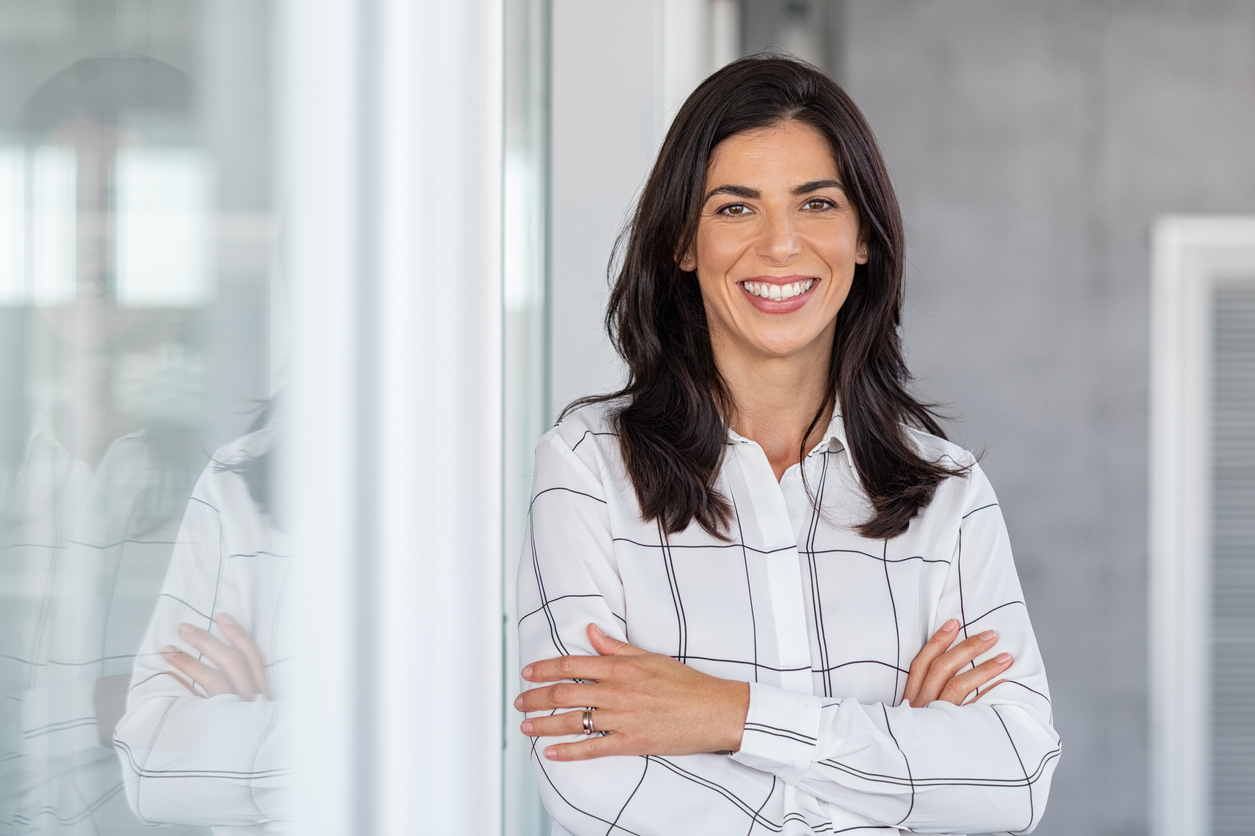 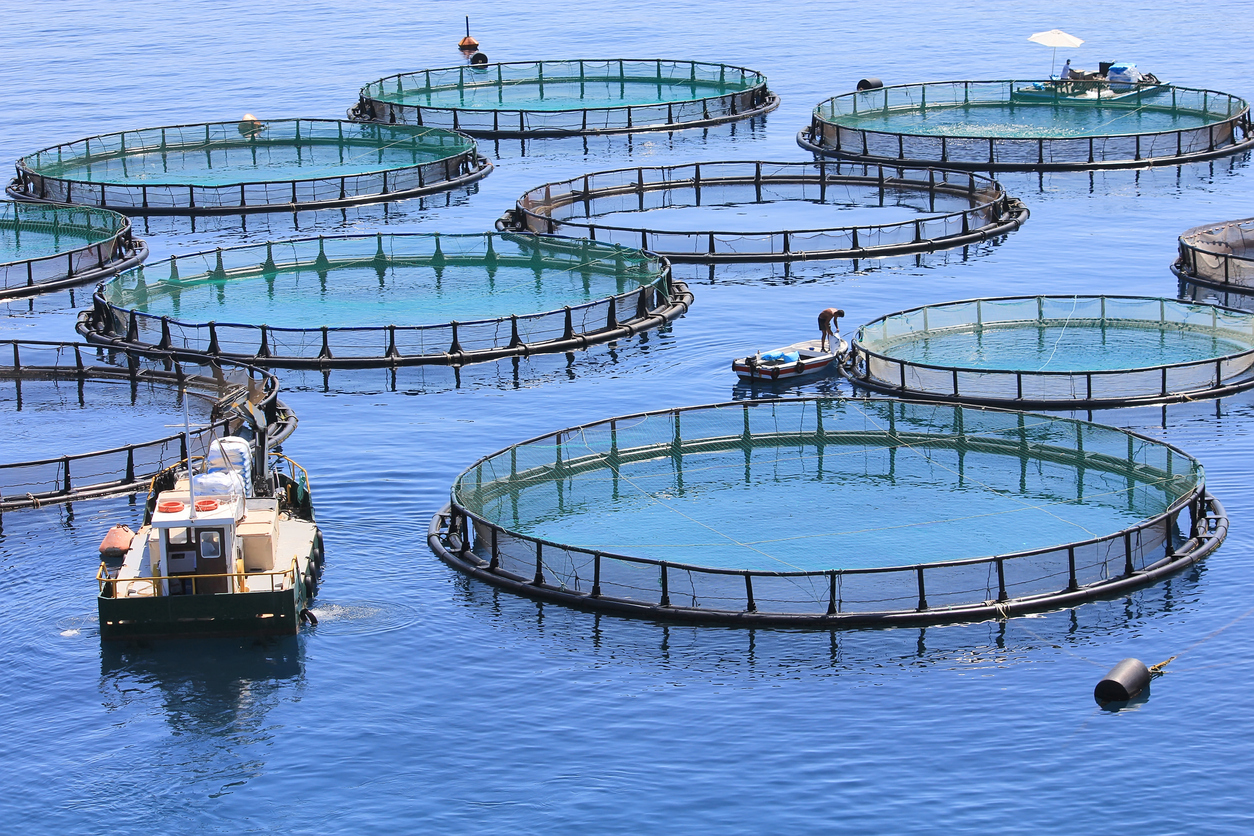 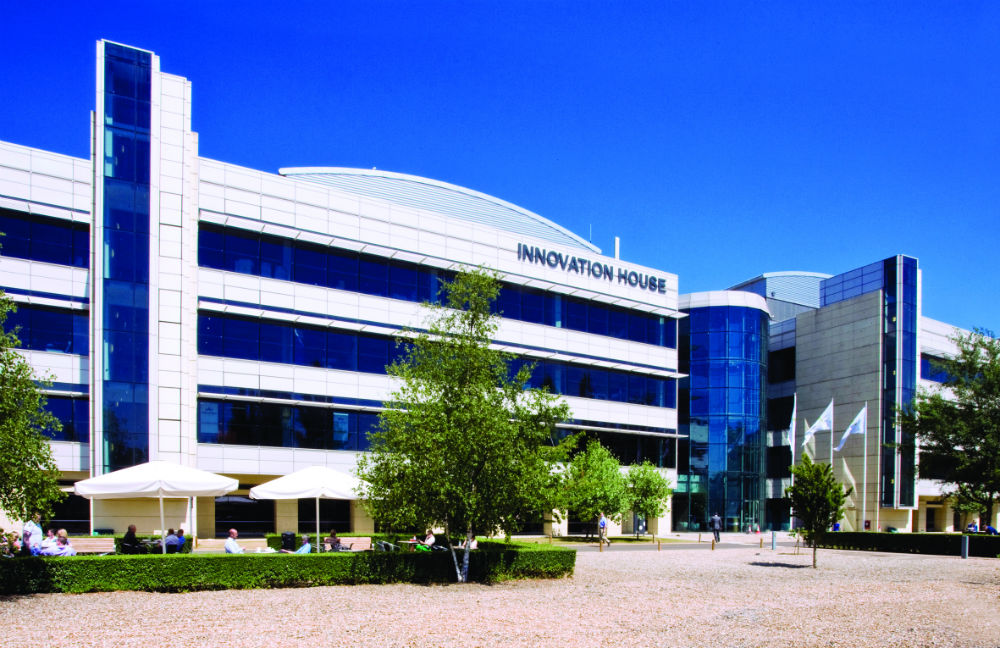