A recent report by the Medical Technology Group reveals startling regional variations in waiting times for access to the latest medical technology. Patients in the South of England are waiting longer to access vital medical treatment compared to those living in the North of England.

What is concerning about this is the timing of treatments, for example, rapid treatment of stroke patients is critical but going on the recent evidence it would show that living in the southern region of the United Kingdom is not the place to have a stroke.

The NHS is built on a theory of delivering high-quality healthcare, no matter where you live, and is one of the fundamental principles of the service. However, consistent budgetary cuts by the current and previous coalition governments have seen the NHS suffer at all levels. This is impacting healthcare and the service patients receive plus the outcome they can expect.

Some politicians have tried to hide behind populations of the regions with the south far greater population, but the facts actually show a different story than politicians would have the general public know. Patients are also clearly not being given equal access to treatment and most importantly to the latest technology available.

Quicker and better access to the latest high tech medical devices is crucial to community health and its time the government addressed this and focused on supporting medical tech device start-ups to help to try to reduce the worrying stats. 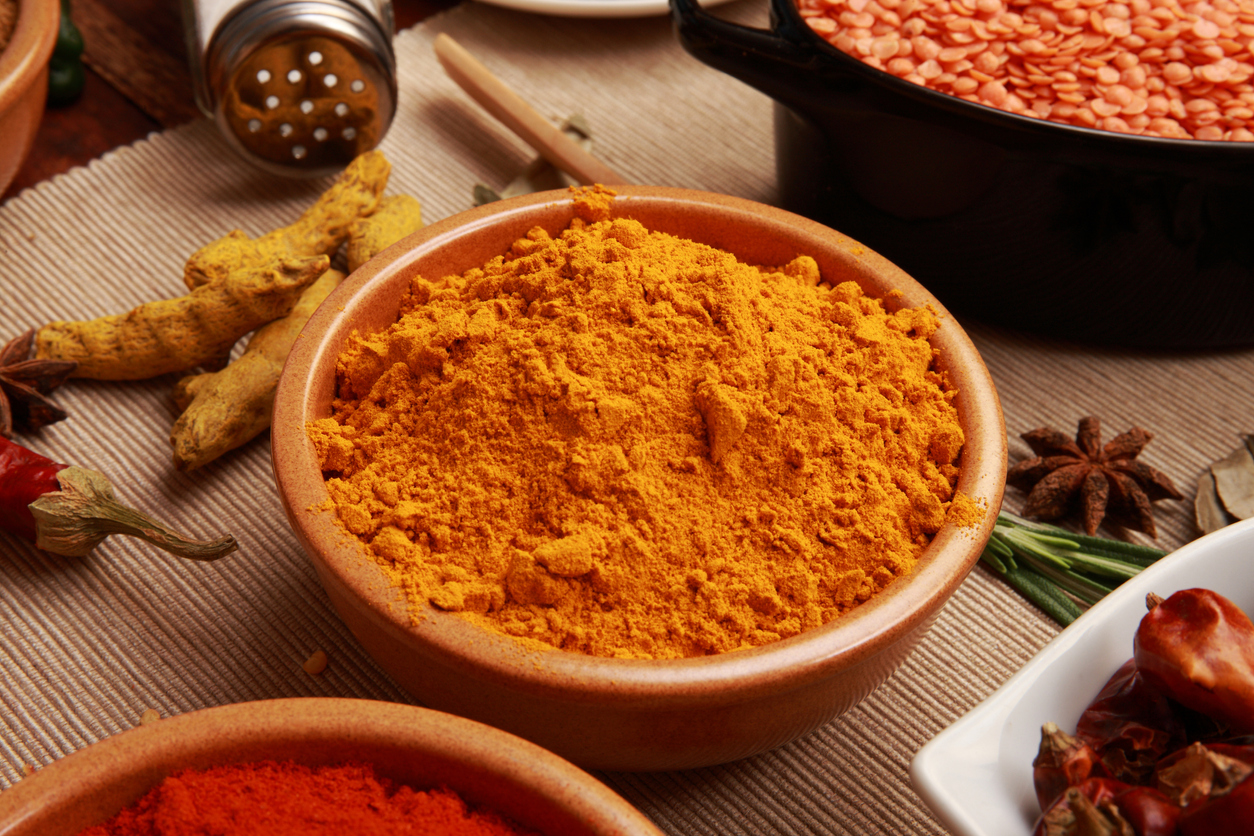 A world without spices would be a boring world, to... 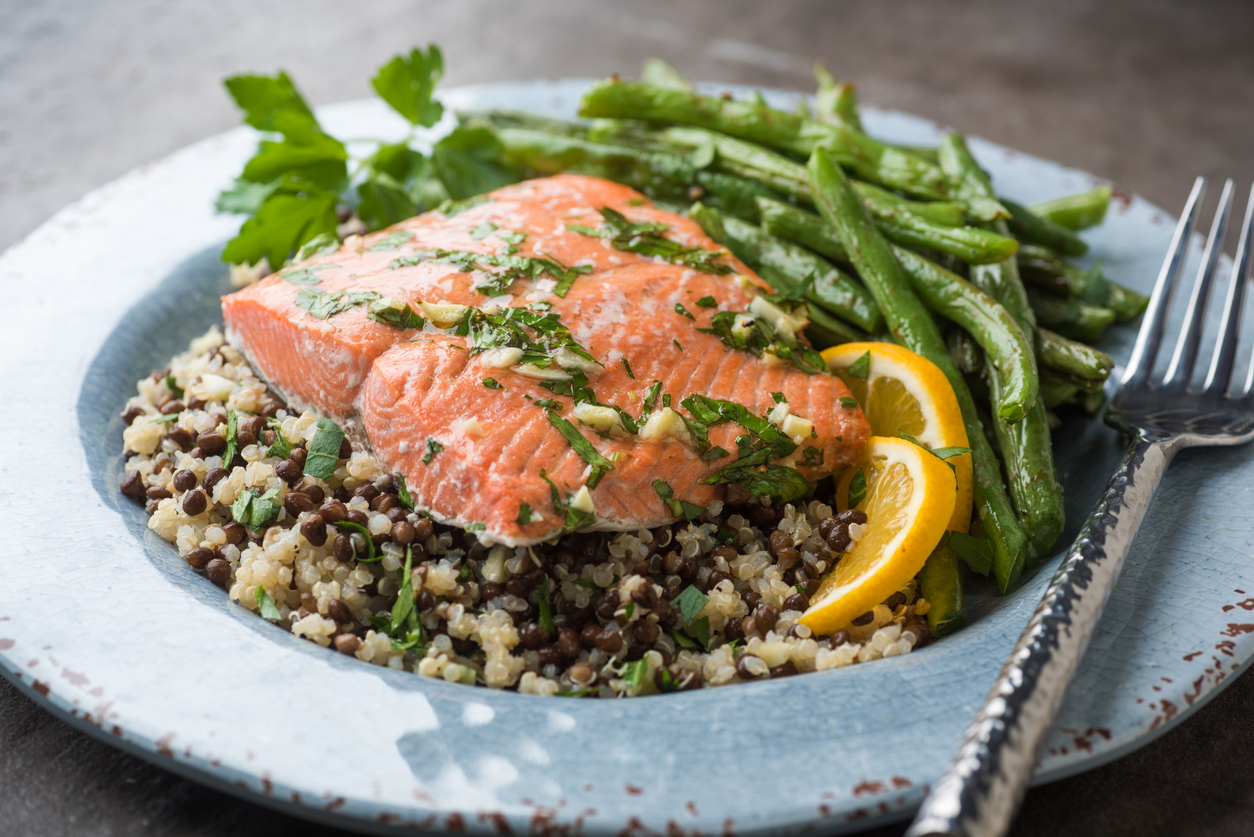 More and more studies highlight the fact that fish has... 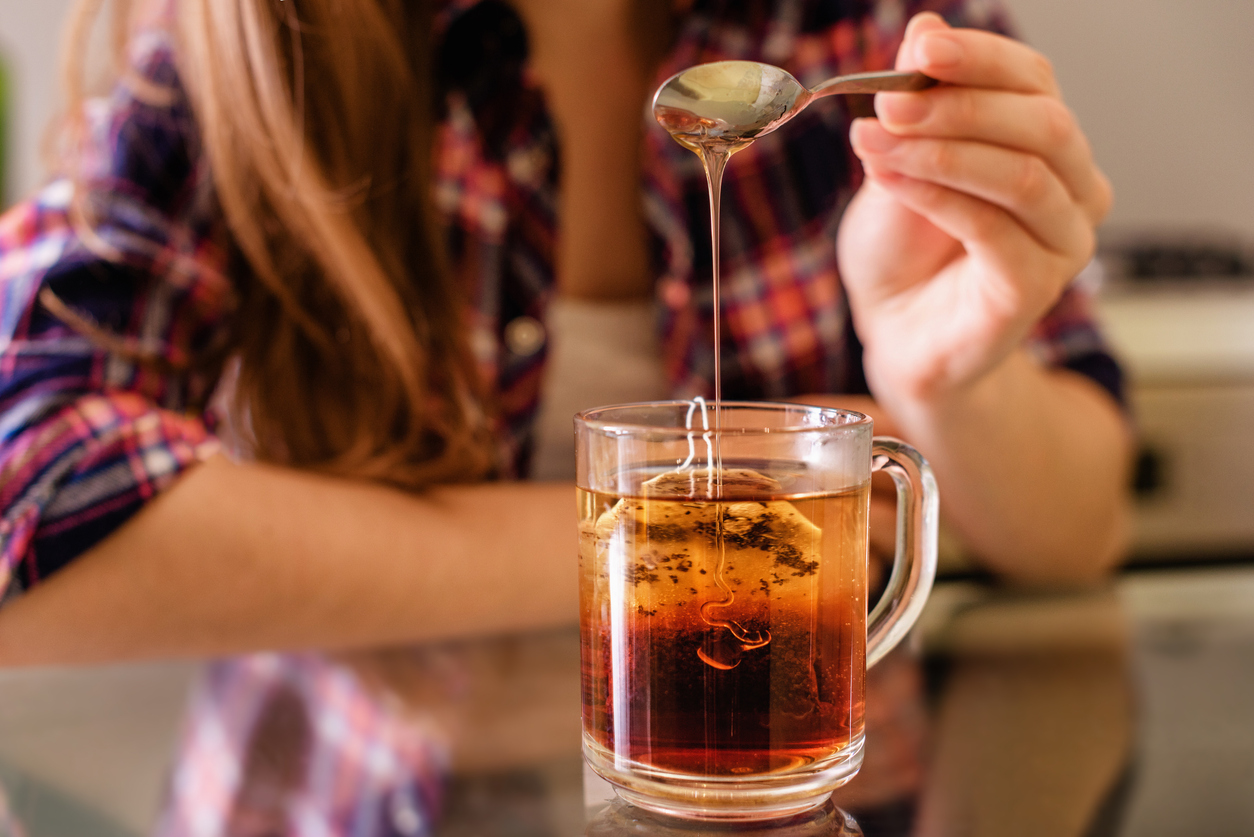 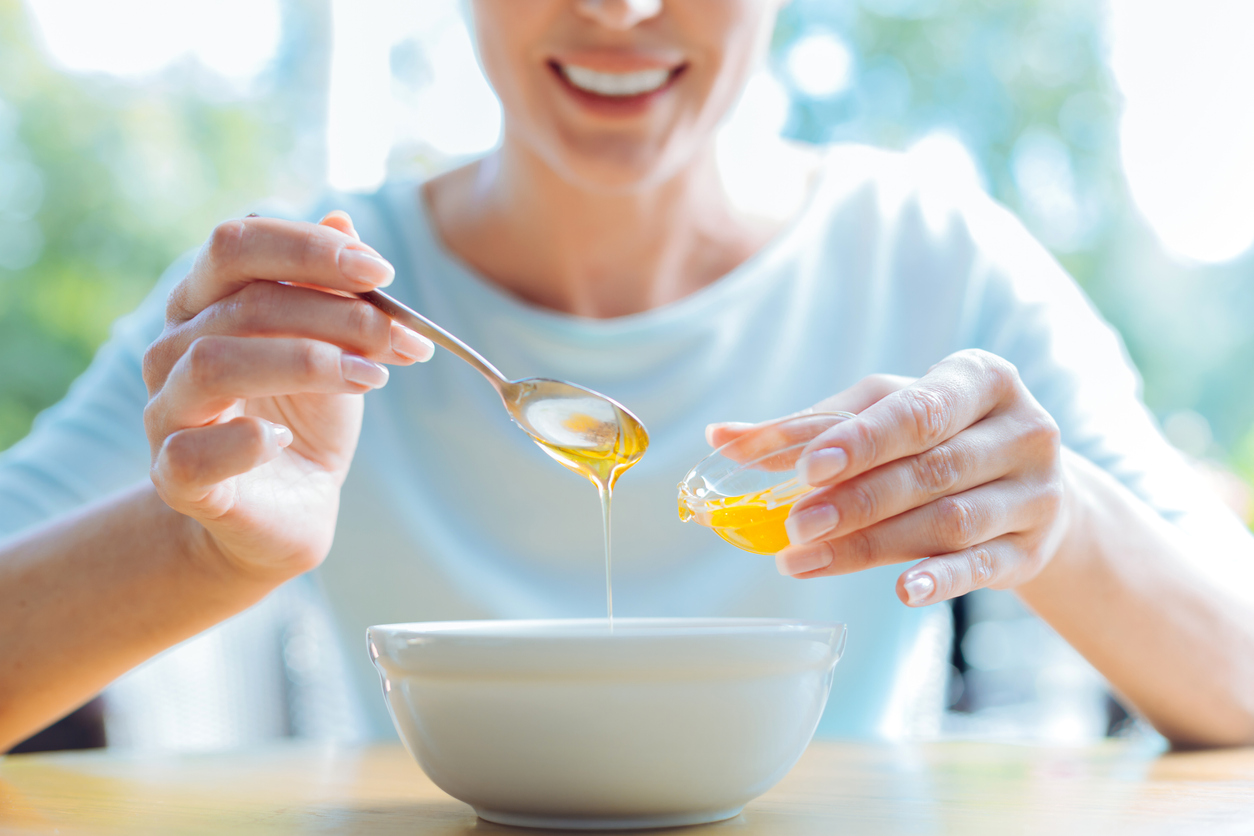 Why eating and drinking honey is good for your health?

Honey has been used as a magical healing potion for...