Brian Ashley, although actually my cousin, out of respect I always called him Uncle. He, unfortunately, left us all on Friday 31st January 2020 in the early evening in a peaceful way following a terrible battle after a horrendous fall late last year. I will miss his bi-weekly phone calls, his words of encouragement, wit and humour but most of all his inspiration that he provided me for my own businesses, his trust in sharing with me things and the many jokes we shared over recent years.

Brian Ashley was a very successful Cambridge University graduate, highly thought of and what’s more a very clever historian on Avebury and Wiltshire in general, plus a successful entrepreneur, that inspired my business life.

A few lucky people would have experienced one of his tours of Avebury when he owned and ran “The Henge” in the centre of the historical ancient site. Perhaps one of his experience tours run from Marlborough College too, where he would inject passion into the summer schools.

I will always remember one experience a few years back when this particular photo was taken. A wasp flew near me, I went to get rid of it and he told me off to not disturb it and leave the poor fellow alone. Then in true Brian style a few minutes later he was sitting in the seat at the table and had a huge fly swat and was smashing every wasp that came within range… I looked at him puzzled, he had told me off for doing the same thing only a few minutes before and here he was laughing and killing 8 or 9 within a few minutes. He looked over laughed and said if the damn things stung him he would go into shock so that was his excuse. :))) a story we always laugh about now every summer and one that gives me a large smile. 🙂

More recently he popped down and visited me in Devices, Wiltshire when I was having a short break in a lodge, he came down for a cup of tea with auntie Kathe too as he did not want Thomas (my long term sick son) to have to travel when he was so under the weather and we sat for 2 hours laughing and joking about the narrowboats in front of the lodge and about life in general. He was very concerned about Thomas and spent the traditional 30 minutes talking business with me, and all the positive things.

I will miss Uncle Brian because he has always been there a phone call away, a few hours drive if needed and we had so many fun conversations still to finish and so many ideas still to share. He always was available to provide advice on business and it was sound advice too, no bull when Brian was involved.

Rest in Peace, and give my grandma a good hug when you see her. God Bless. The country and world have lost an inspirational man who has touched so many peoples lives. 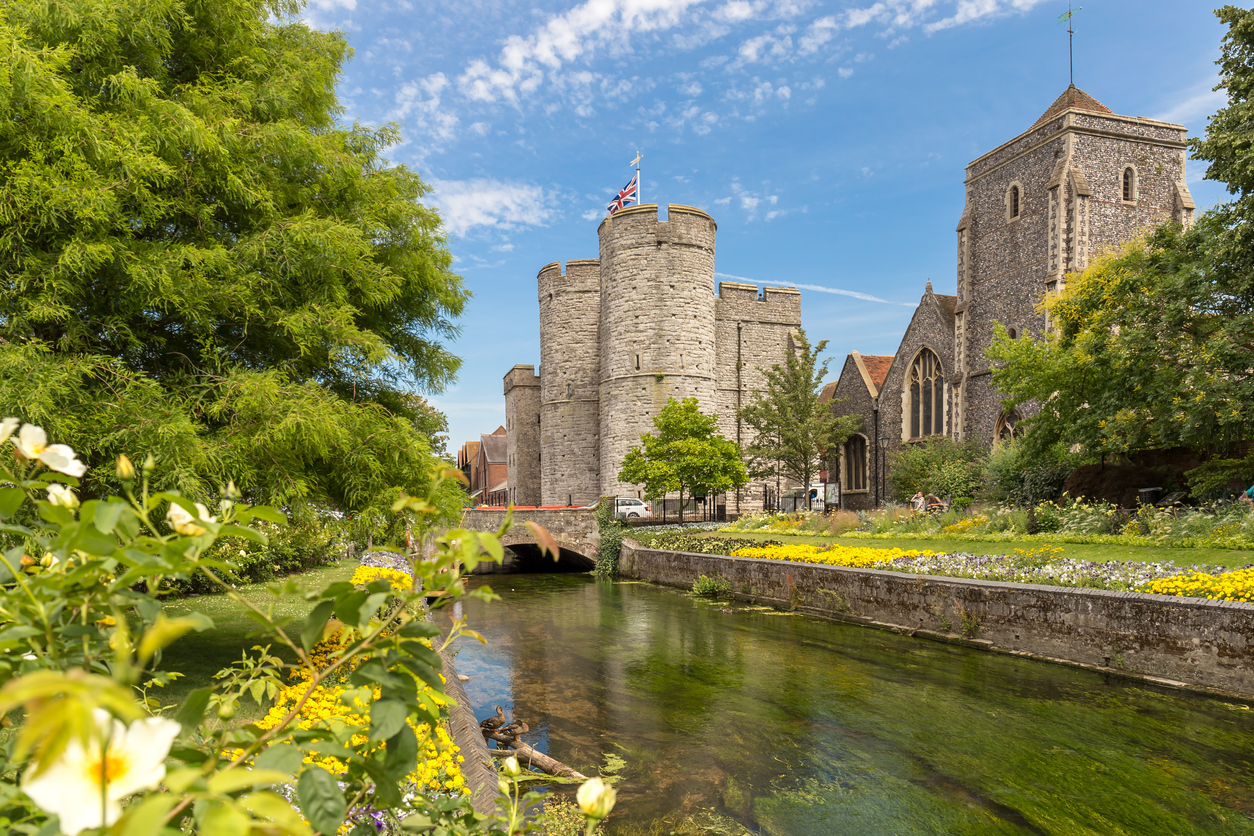 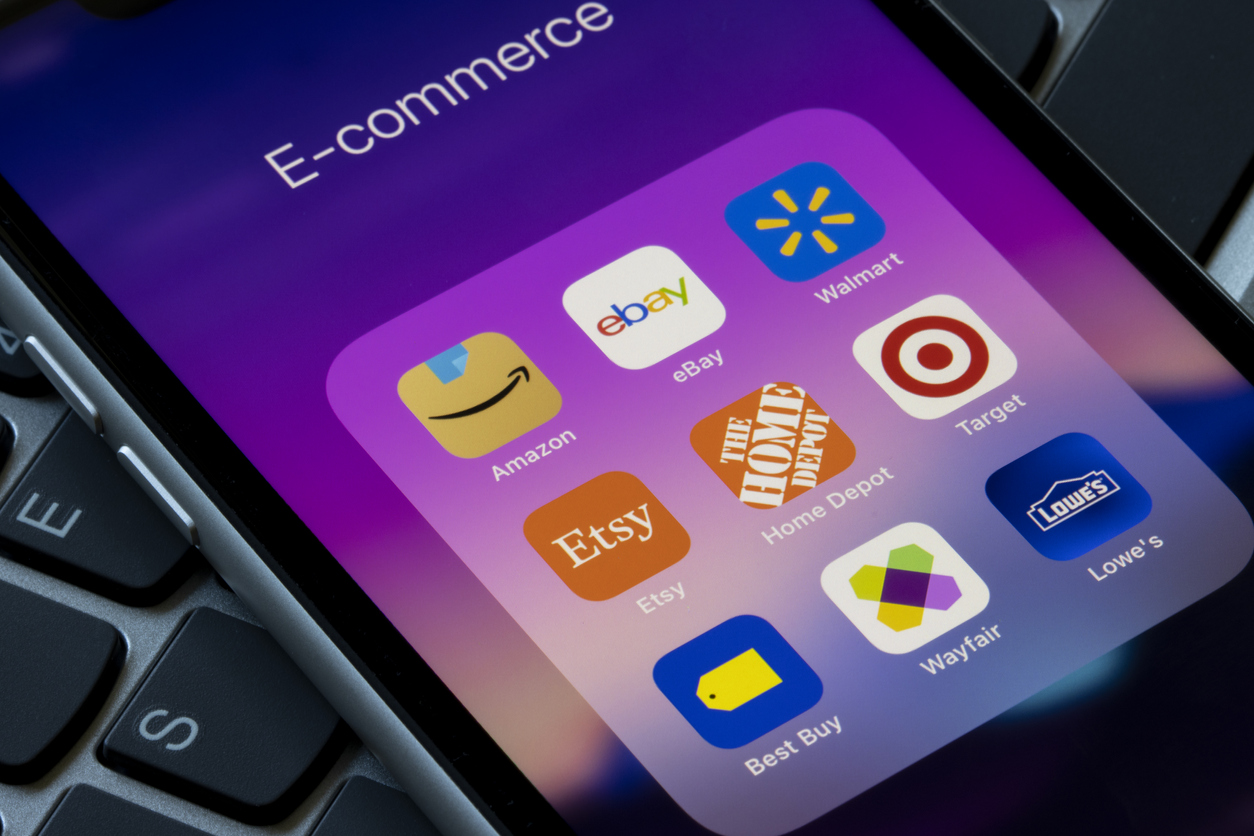 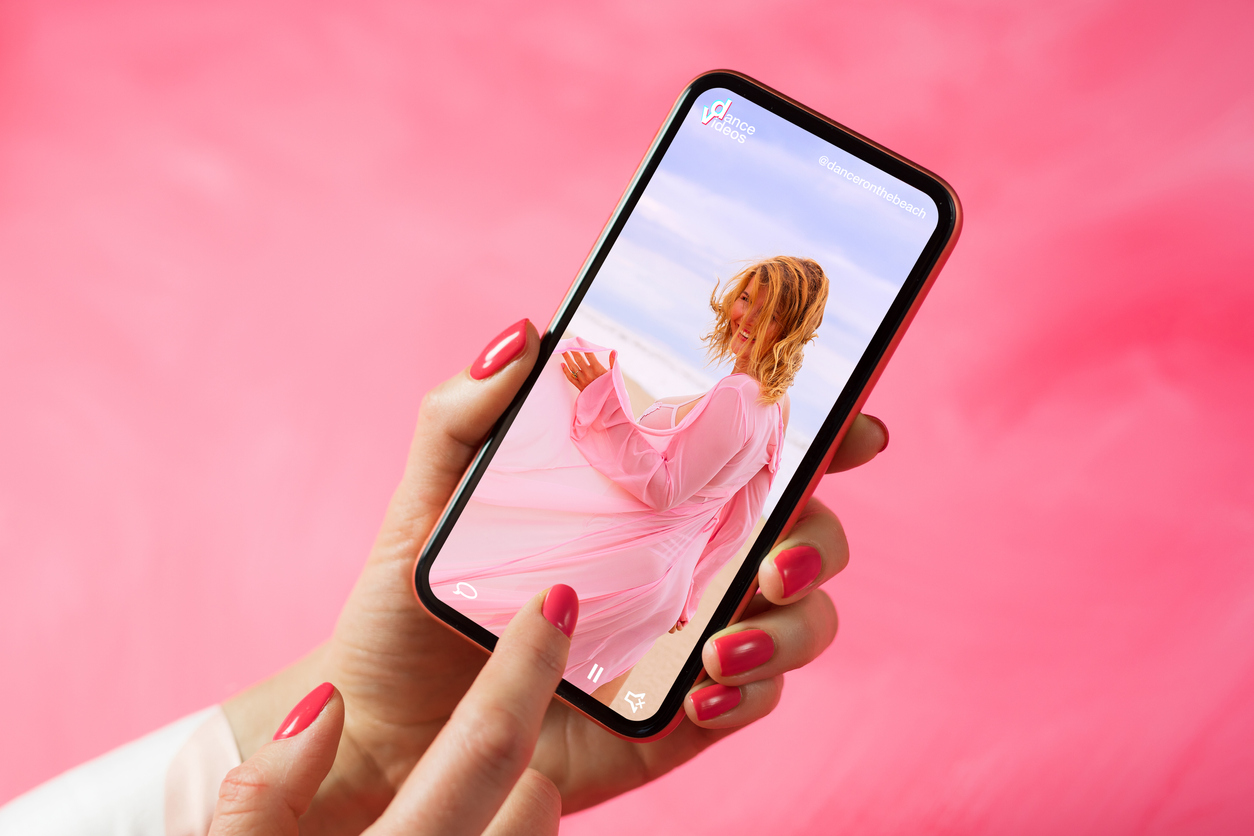