How India is changing to improve pollution with businesses

India is a technological and manufacturing giant globally. It also suffers heavily from pollution. Four of the cities most devastated by pollution in the world are in India. Manufacturers are finding themselves in the spotlight for all the wrong reasons. Cities like Delhi are responding by taxing car owners and manufacturers and restricting motorists from driving their cars every day. The poor suffer the effects of air pollution in India. According to Greenpeace, every city in Northern India has poor quality air. India’s air pollution comes from industries, cars, dust, and open fires. In farmlands, farmers dispose of farm waste by burning.

Air pollution is so bad that the High Court made fireworks illegal following a particularly toxic Diwali festival. Analysts now fear that if unchecked air pollution in India could become worse than China.

Some companies are reaping big from the pollution menace, proving that problems usually present a business opportunity. It is estimated that the pollution control equipment industry could be worth up to $8 billion. The potential for growth is enormous because industrialised countries spend a higher percentage of their GDP on environmental control. If India was to catch up, the industry would explode.

For one, pollution has created opportunities in environmental testing. Some companies are specialising in testing for airborne particles that are dangerous enough to cause illness. Companies that want to protect their international reputation will want to measure the impact of anything that they do to reduce air pollution.

Some firms provide consultancy on environmental issues for companies that are struggling to meet the standards set by the government. Faced with increasing pressure from human rights organisations, India is finally putting pressure on manufacturers to abide by regulations.

The pollution control isn’t just for environmental engineers, technopreneurs are part of the action too. New Delhi businessman Amrit Sharma created Smokey; a chatbot that will tell you in real time, whether the air you are breathing is healthy or not. The chat bot collects data on air quality from almost fifty countries. Smokey is available on Facebook Messenger and Twitter.

Another company that is active in the market of detecting the harmful particles in the air for businesses and government agencies is Ancon Technologies a leading British company. You can read more about them at www.ancontechnologies.com

Asthma kills more people in India than anywhere else; so it stands to reason that clean air is in high demand. Companies have invested in providing clean environments for people to work in. They install air filters into the building and enlist the services of indoor plants to improve air quality. These are air pollution control solutions.

Indian companies are investing in air filters that capture harmful particles in the air before people inhale them. Indoor air filters are a lot more efficient than outdoor filters.

Some companies are focusing on producing air pollution masks for wearing. Such masks are intended for use in highly polluted cities like Delhi. Some air pollution masks are more advanced than others. The Helpchat personal assistant app has introduced a feature that provides regular updates on air quality. The app alerts users when air quality is too low. It advises the user to avoid any area of the city that is too polluted. There is a market for air purifiers designed for a variety of spaces, including cars, homes, and offices. Many companies sell air purification systems but some are more sophisticated than others.

Plants cool the environment and provide a steady supply of oxygen. People in cities like Delhi would benefit enormously from planting more trees within the city. Sadly trees, just like air conditioners, are mostly found in the wealthier neighbourhoods.

Since factories are the main emitters of toxic gases, manufacturers need emission abatement systems, and those are being supplied by companies like Anguil Environmental Systems. They abate poisonous vapors and fumes using combustion technologies. Anguil is an American company that has been in the business since 1978.

Water supply and purification is a key part of pollution control. Several multinational companies have already set up shop in India. Some of them work with local partners. Over the next few decades, India will need the investment of more than a billion dollars in the water infrastructure. Supply of clean water is crucial;, especially for household use. A lot of investment is needed in sanitation and waste management.

Water pollution in India is mainly brought about by raw sewage, farm chemicals, and industrial waste. Big industries are not the only culprits. Smaller manufacturers produce a lot of affluence and they are harder to regulate. Some companies are experimenting with nano filters to provide low-cost solutions for treating industrial waste water. 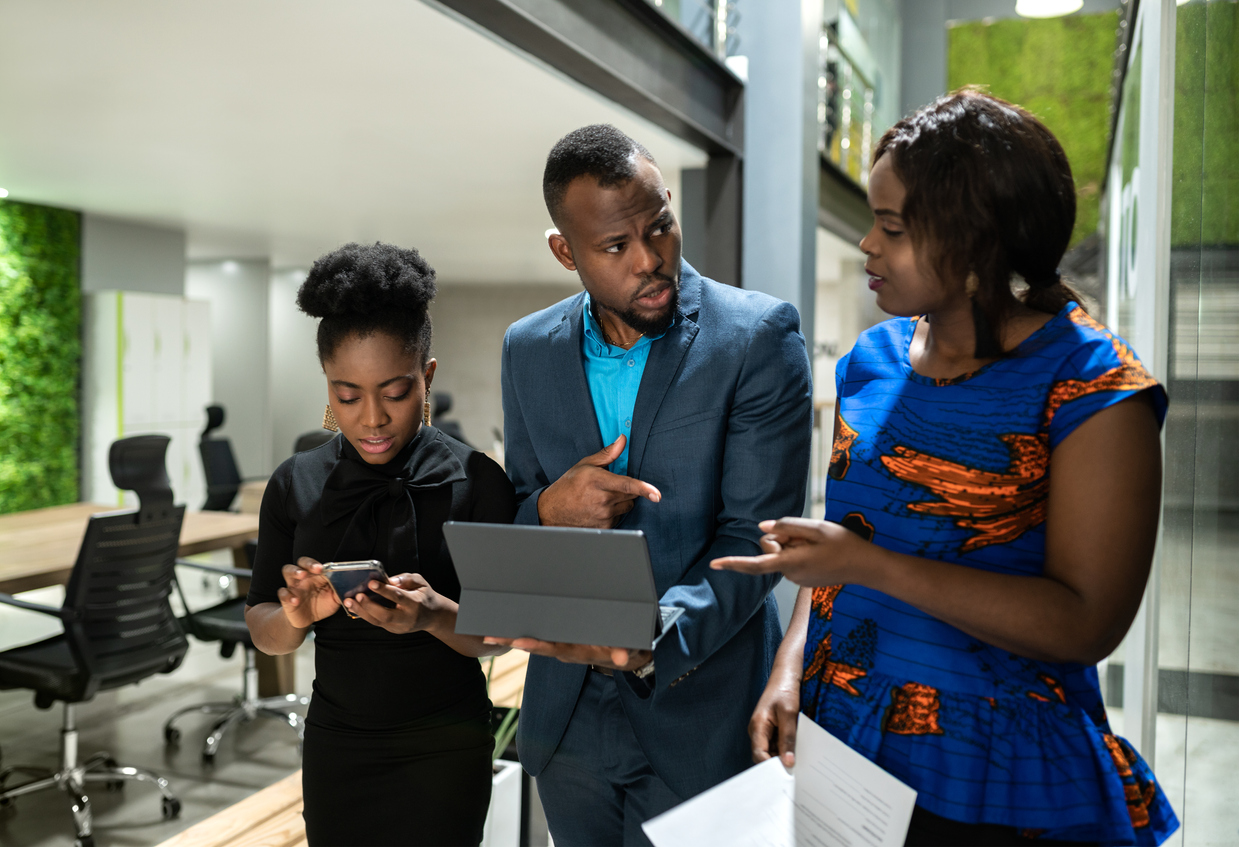 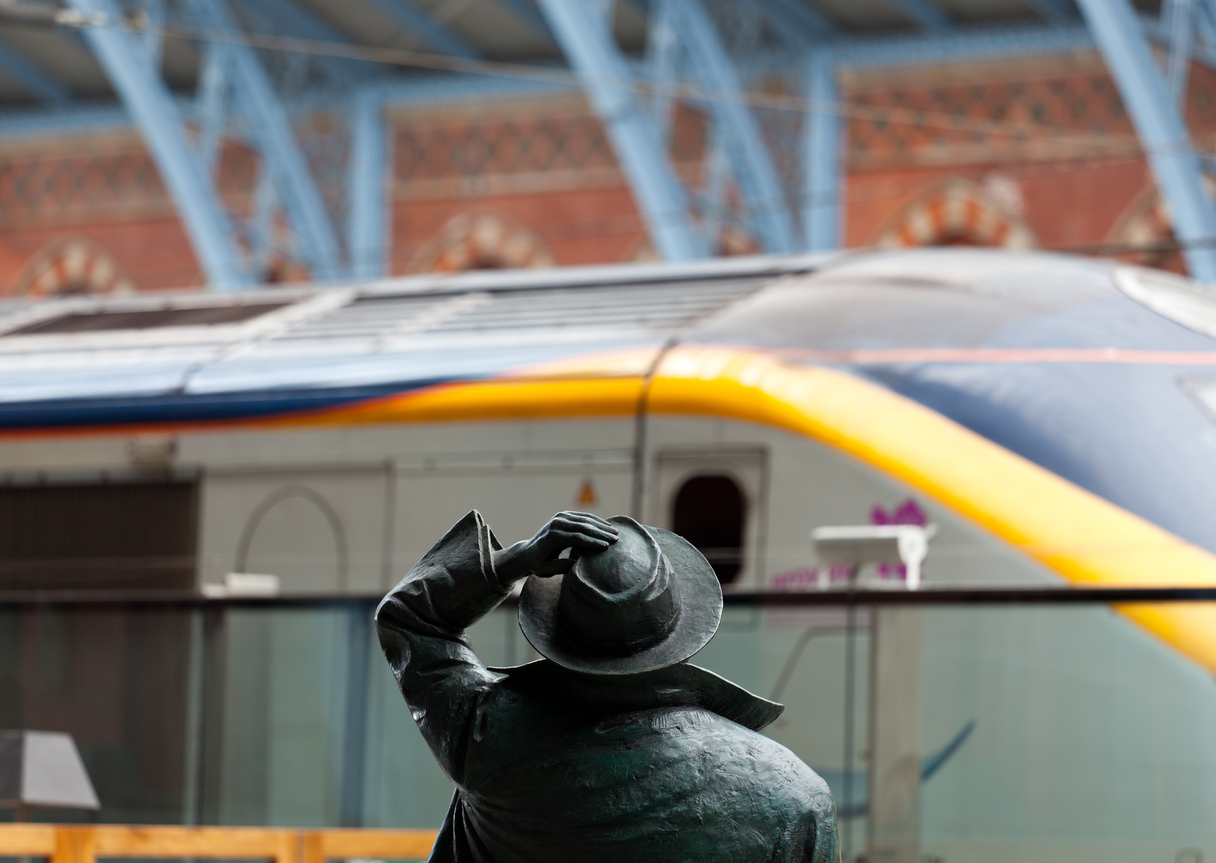